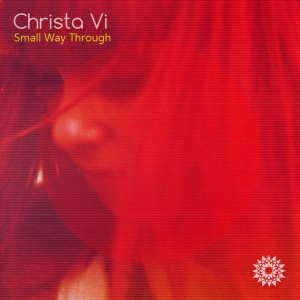 So it’s been a while since I’ve written some NEWS on my website, so yes, it’s high time I blurbed on here a bit. The second half of 2012 was  pretty manic what with a trip to NYC and Canada (via Morocco!). Came back with the smug realisation that London has the coolest sounds, people and clothes although I loved New York’s energy and ate a LOT of great food. Toronto is a cool city too, but yeah still love London Town…..a lot.

So I forgot to mention earlier that I put out a digital single ‘Small Way Through’ in August. Was really pleased with the reception of this one, including some BBC6 play and a bit of blog luv. And even better received was a super-loungey remix by Cosmonaut Grechko, which even made a decent dent on HypeM. This tune is a taster for my debut album, which I promise I am working on slowly but surely, it’s getting there!

But first there’s a few collaborations coming out with some other great producers who have kindly let me warble over their tunes, including Sydney’s Coupons and Canadian chillwave producer Box of Wolves. The single I’ve done with Box of Wolves has a couple of exciting remixes including one by Canadian disco producer Cyclist and will be released on the small but perfectly formed Electronic Rumors label. Can’t wait to share this one so look out for it early Feb!

And my next gig is at Water Rats on the 6th March, supporting a really lovely folk artist Rachael Dadd –  at Water Rats, come and say hello if you’re in London.